The Mermet facility in Cowpens, South Carolina has undergone a facility expansion of 85,000 square feet. This expansion allowed for Mermet's corporate offices, weaving, coating, and warehouse operations to be combined in one centrally-located 130,000 square foot facility.

In addition to combining all operational aspects in one facility, the expansion also provided Mermet with additional space to increase capacity based on market demand and future business growth. Mermet's production capacity has already increased 60% in weaving and 25% in coating to date. "We have begun hiring based on added equipment," states Jules Duguay, General Manager, Mermet.

The 2007 expansion increased Mermet's total facility size from 84,000 square feet across two facilities to 130,000 square feet under one roof. Construction on the expansion began in April 2007 and was completed at the end of 2008. Garrard Construction Group was the general contractor for the facility expansion, which was designed by Hale Architects and engineered by Brock Design Group. The facility expansion was managed by Bill Butler of JWB Realty Services. 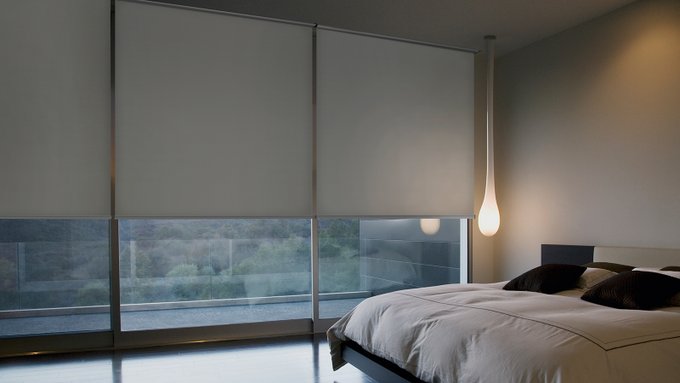 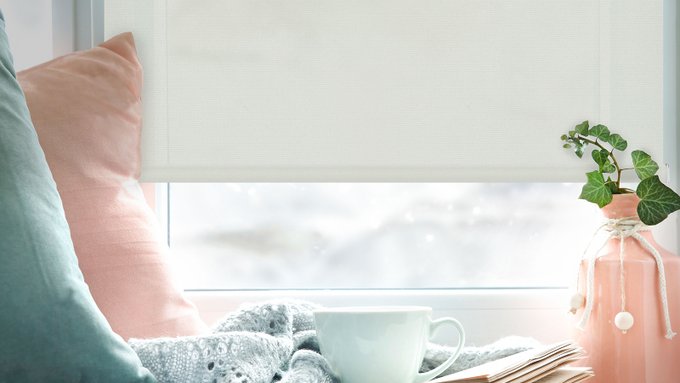